Simon Harries is a Consultant Oncoplastic Breast Surgeon who has been practising at the Nuffield Health Warwickshire Hospital since 1996. He is the Lead Breast Surgeon at Warwick Hospital. Simon trained at The Royal Free Hospital in London where he qualified in 1985 and has undertaken surgical training in many of the large teaching hospitals including The Royal Marsden, and University College Hospital, London.

Prior to his appointment at Warwick Hospital he was Lecturer in surgery at the University Hospital of Wales in Cardiff. In 1997 he was awarded the coveted Ethicon travelling scholarship from the Royal College of Surgeons of England where he spent some time at the world renowned Memorial Slone Kettering hospital in New York.

Simon has treated well over 2000 women with breast cancer and specialises in reconstructive breast surgery. In addition, he has one of the busiest cosmetic breast surgery practises at the Nuffield Health Warwickshire Hospital. 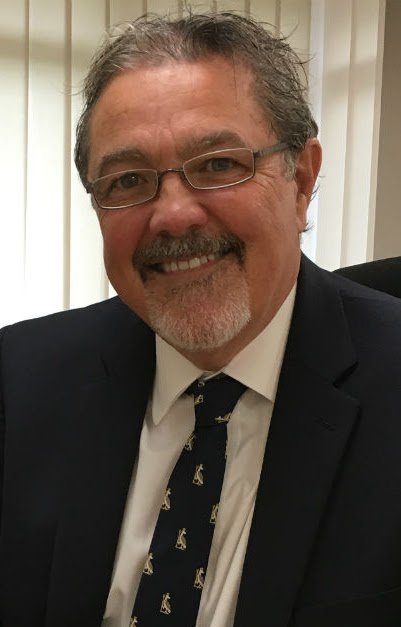